E-government is the use of information and communication technology (ICT) to deliver government services to citizens, businesses, and other stakeholders. It can be used as a tool to improve efficiency, transparency, and accountability in the way governments deliver their services.
They use electronic processes and information technology to conduct public business, including interaction with citizens. E-government has many benefits such as increased efficiency, transparency and accountability.
E-government also uses information technology (IT) to support citizens, businesses, and other interactions with the public. These entities may be units such as provinces, municipalities, states, villages or tribes, private sector organizations; intergovernmental organizations; Or global multilateral institutions such as the United Nations.

The concept of e-government:

The Internet has changed the way we do business, do research, and get information. Increasingly, government agencies are using the power of online tools to improve efficiency and responsiveness. It is now common for governments to use technology and the internet to connect with citizens, promote transparency and encourage civic participation

E-government has many benefits. For example, it could reduce the need for physical contact between people and governments, which could make government operations more efficient. E-government also makes government services more accessible for disabled people who are unable to visit physical offices in person.

What are the benefits and harms of e-government?

E-government is an emerging field. It has been recognized as one of the most promising aspects of the globalization of governance and international relations in the twenty-first century. The United States, China, Brazil, and India are successful examples of this being used.
Ecuador has also succeeded in reducing the time taken to register a new company by 50%. In addition, Chile has reduced its paperwork by 75% and increased the number of people served by 100 %.

It is an integrated series of steps that any e-government must go through in order to be able to provide an outstanding service to the beneficiaries in the digital world. It must dispense with paper first, then automate its work next, and finally go out to the beneficiaries through an electronic portal that makes it easier for them to obtain the service. The era of front office automation is over and the era of integrated work and true digital transformation has begun. 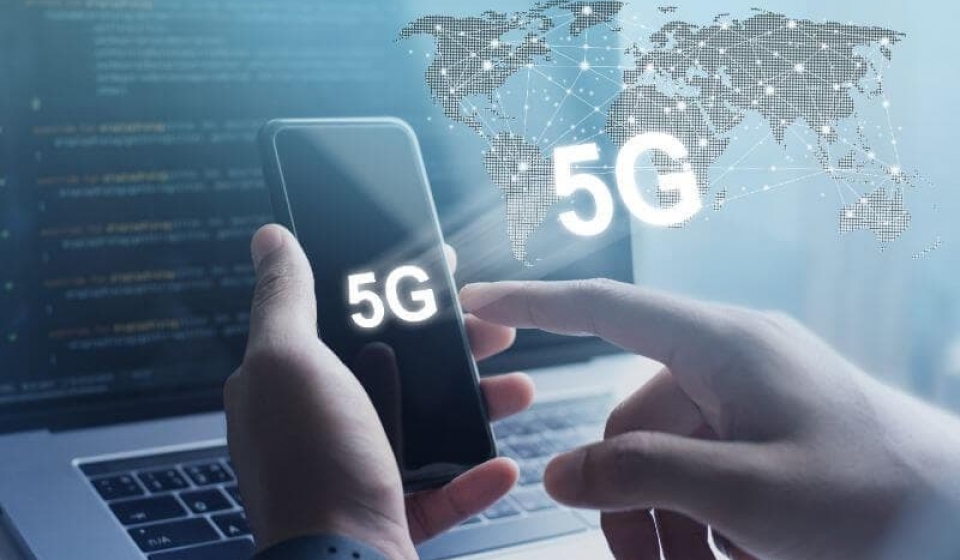 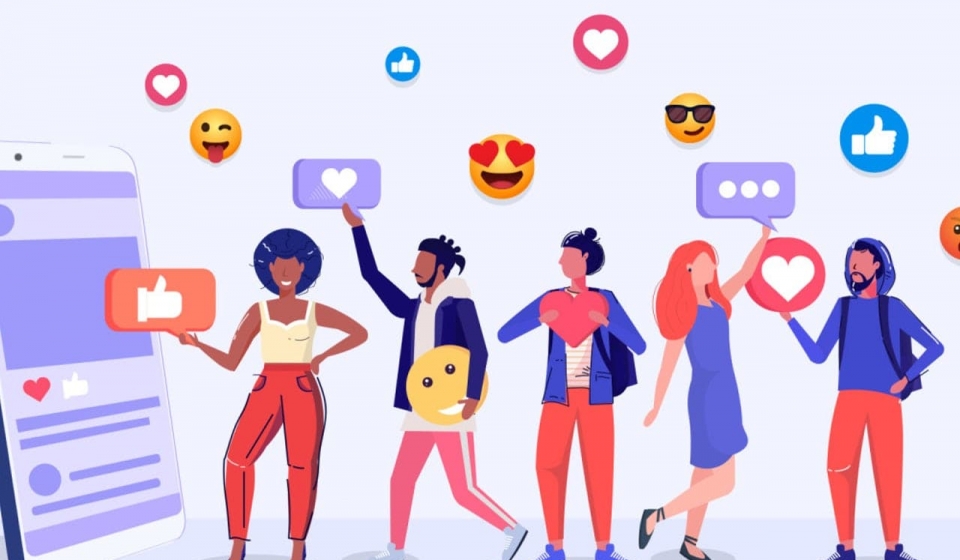 How can your website top the search results in Google? 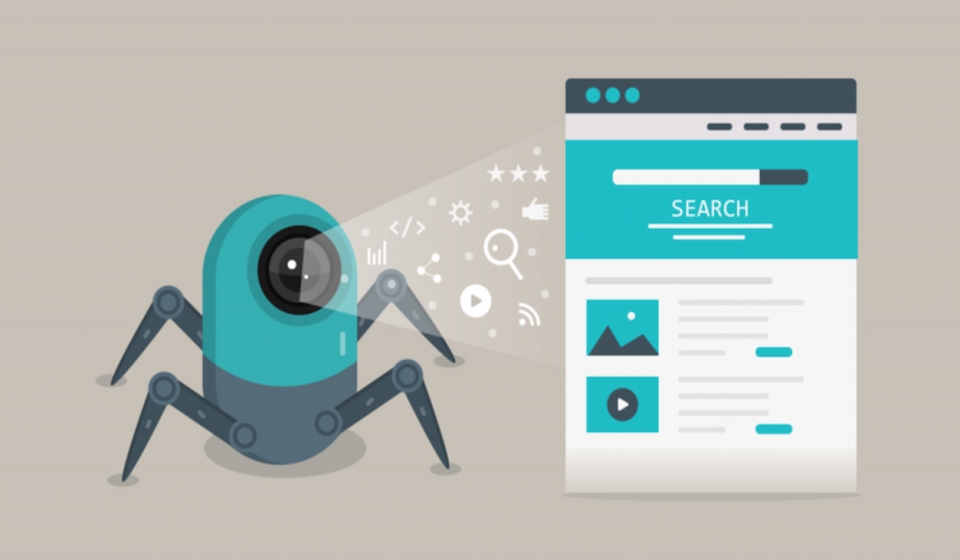 What are search engine spiders and how do they work? 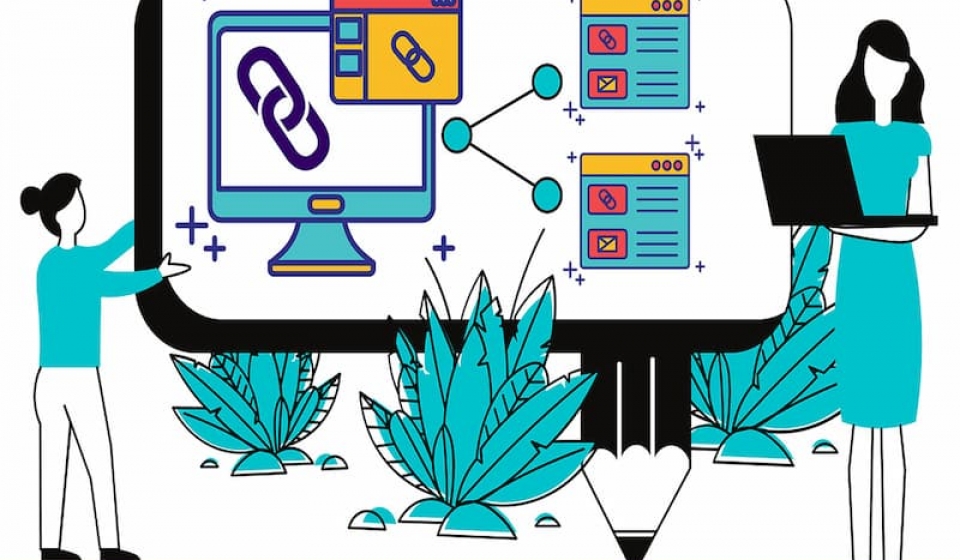 What is a backlink and what is its relationship to search engines?

Why are WordPress sites ranked number one in the world?

Web Top is the site of Arabs in all Europe